Department of Mechatronics
and Systems Engineering

The Professional field of Petroleum Engineering is such that reflects the need of the nation at such a period that increasingly call for technological progress in all fields of endeavor, not the least in hydrocarbon energy source. With the recent oil/gas exploration activities of the Upper Benue Trough (Bauchi-Gombe region), Gongola Basin, and the Lake Chad area, the birth, of the program cannot come at a better time.

The students of this department commence their study by pursuing the same courses of study, up till the end of the second year, with other students of the faculty of engineering.  From the third year onward, the students branched to the Petroleum Engineering field of specialization for an in-depth study.  At the end of the first semester of the fourth year, they proceed to a six months Industrial Training (I.T.) in the relevant industry.

They all return with other returning students at the beginning of the fifth year, after which each student presents a seminar on his/her Industrial Training to the department. Each student is graded based on I.T. report and the seminar presentation. They then proceed to their final year.

By the end of its first year of establishment, the Department of Petroleum Engineering consisted of four Academic Staff, a Typist and a Clerical Assistant. Today, in its seventeenth year, the Department is recording a steady increase in student enrolment and staff development.

The department is independent and through the membership of the HOD in the committee of Head of Petroleum Engineering Departments of Nigerian Universities, is making adequate progress in linkages with the Petroleum Industry and other Petroleum Research Institutes.

Presently, there are 19 Academic Staff, a Secretary, 2 Laboratory Technicians and a Clerical Officer. The Department of Petroleum Engineering attained COREN and NUC accreditations in 2014. 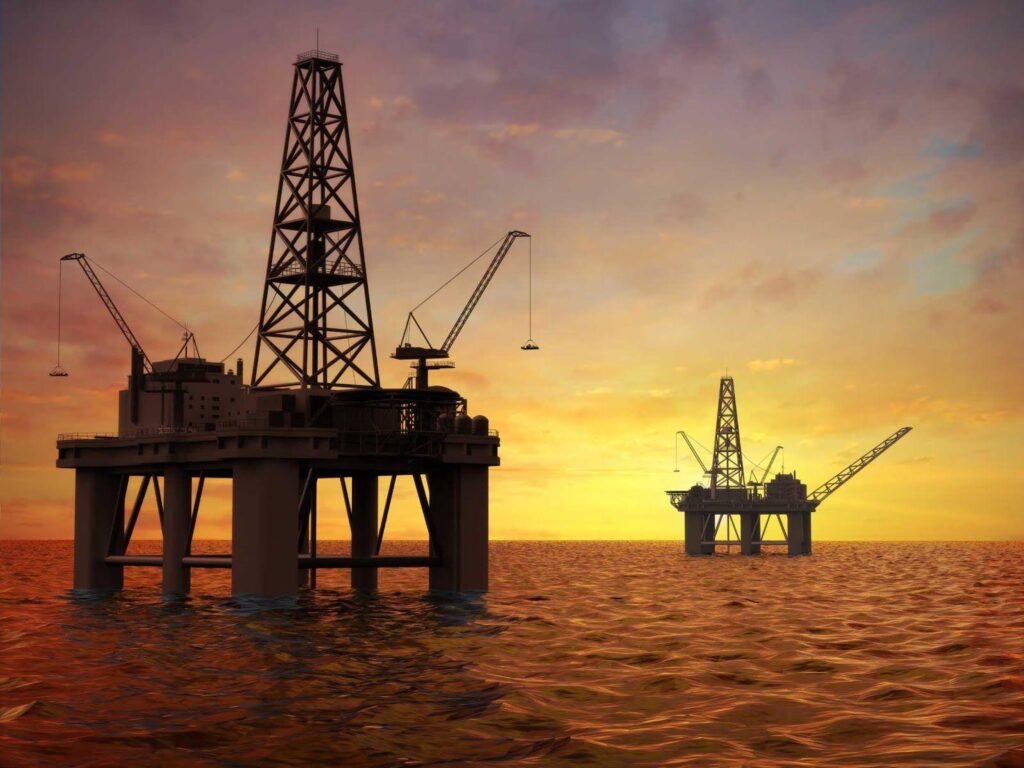